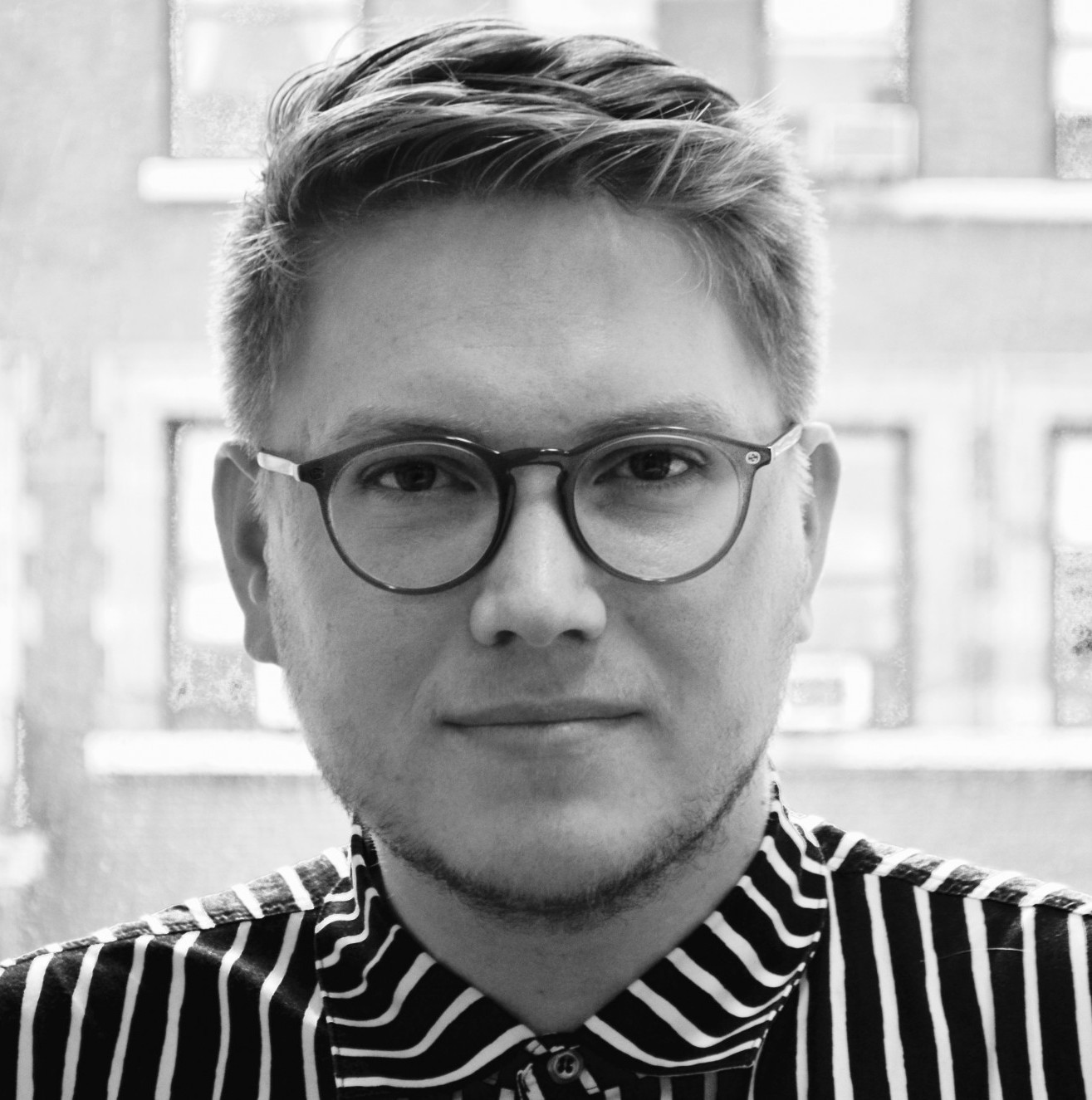 Tuure graduated in October 2019 and is currently a Public Relations Officer of the European Parliament (Helsinki, Finland).