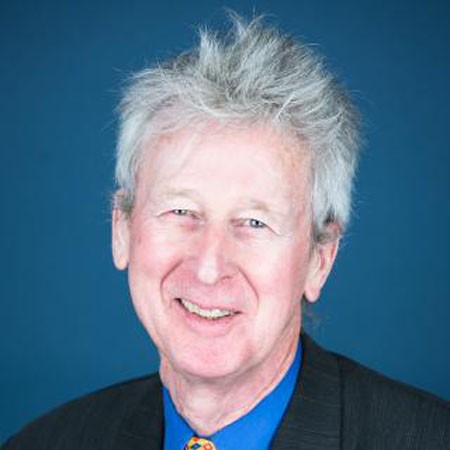 Seamus O'Cleireacain As adjunct professor at SIPA, he teaches courses on EU-US economic relations and on European economic integration and is professor emeritus at Purchase College. A specialist on international economic policy, European economic integration, including European Monetary Union, US-EU relations, and trade policy, from 1991-94, he was in charge of the Ford Foundation's Program in International Economics and Development. He has been a consultant and advisor to the United Nations, the State Department, the Carnegie Endowment for International Peace, the U.K. Department of Trade and Industry, and the Japanese Foreign Ministry's Japan Foundation Center for Global Partnership.