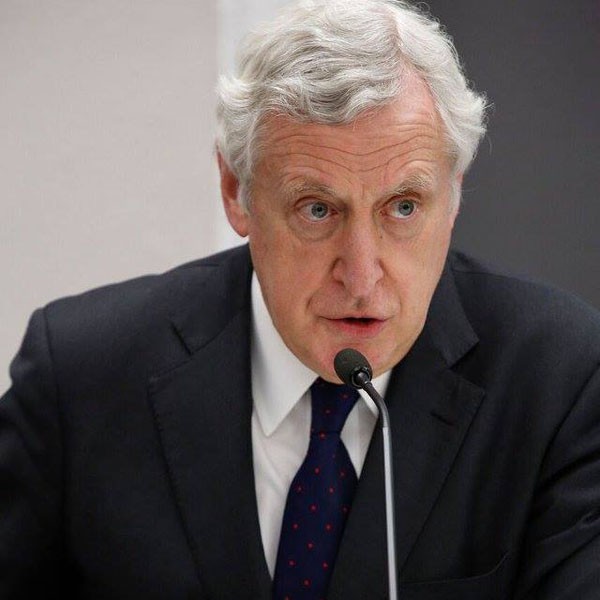 Pierre Vimont is a Senior Fellow at Carnegie Europe, and was the first Executive Secretary General of the newly-created European External Action Service (the European Union’s diplomatic service), from 2010 to 2015. Before that, he was the French Ambassador to the United States (2007-2010), and also served as the Permanent Representative of France to the European Union and as the chief of staff of the French Foreign minister (2002-2007).

Pierre Vimont's course, “Diplomacy in Practice: the EU & the World”, was one of the “Top Five” at the School of International and Public Affairs during Fall 2019. Based on student teaching evaluations, Prof. Vimont's course and teaching ranked in the top five – out of nearly 200 courses taught in the fall semester last year.