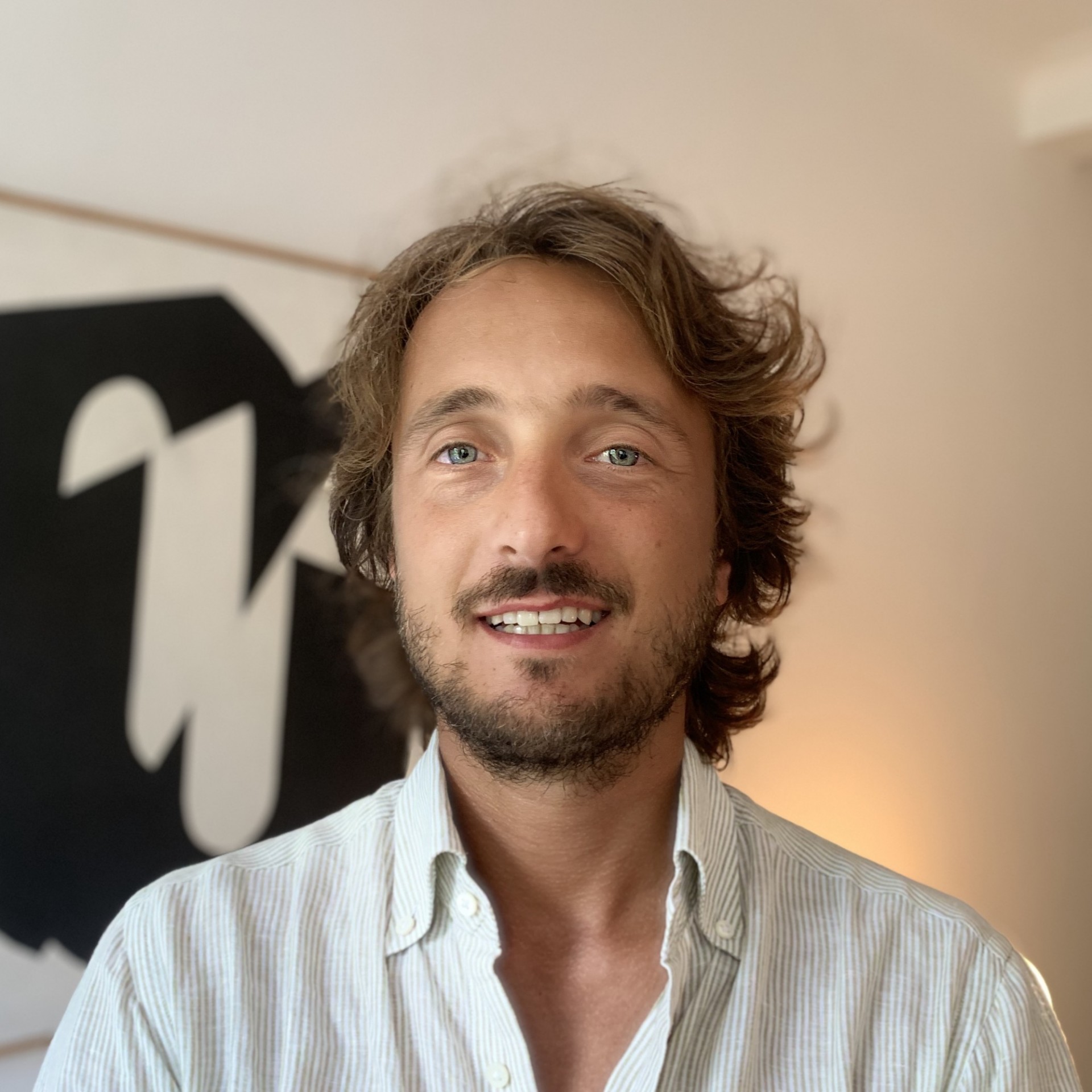 Luca Falciola
Lecturer in the Discipline of History

Luca Falciola is a Lecturer in the Discipline of History and previously was an Associate Research Scholar at the European Institute.

He is a historian whose research focuses on social movements, political violence, and security policies. He is particularly interested in the development of extremist cultures and in the processes of collective mobilization, radicalization, and (de)escalation of violence. In his research he also explores the historical evolution of protest policing, counterterrorism, and cause lawyering. While adopting a transnational approach, his empirical focus is on Europe and the United States during the Cold War.

His publications include an award-winning book on the Movement of 1977 in Italy (2015), as well as several articles and essays on various aspects of contentious politics between the 1960s­ and the 1980s. He is currently working on a book manuscript on the history of radical lawyers in the USA and their impact on social struggles.