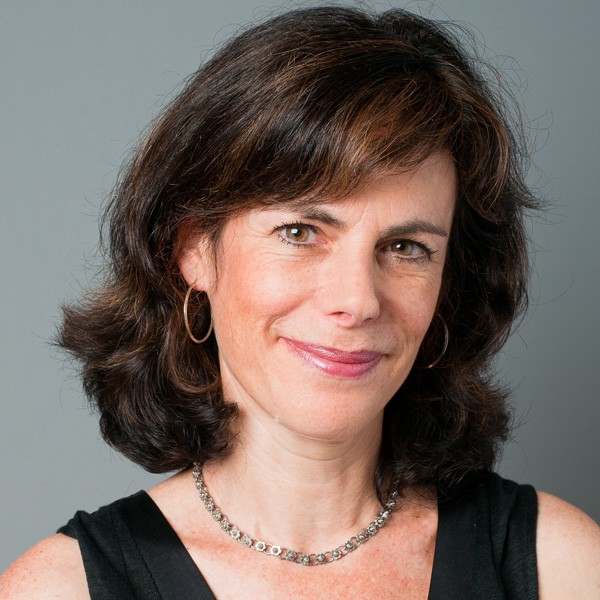 Lisa S. Tiersten, professor of history, joined the Barnard faculty in 1993. In addition to her teaching duties for the history department, she is affiliated with Barnard's women's studies program.