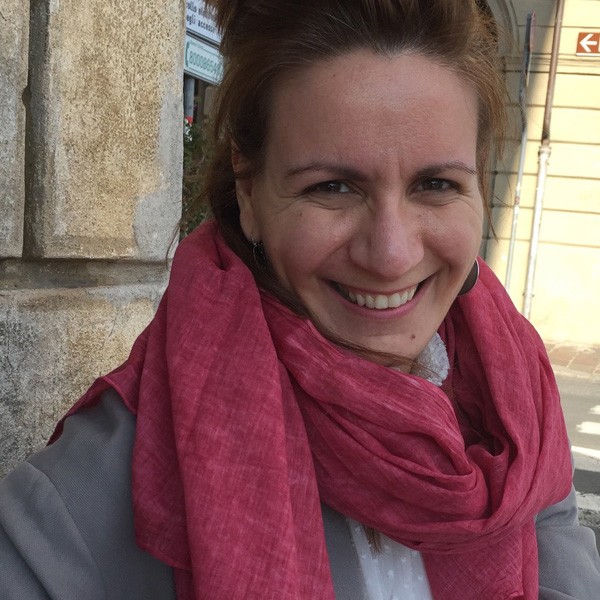 She previously held visiting positions at the University of Nicosia Cyprus, New York University, Queen Mary University of London and Université Paris-Est Créteil. She has been a fellow of Fulbright, the Institut d’Études Avancées de Paris, the Scuola Normale Superiore di Pisa, the British School at Athens, the Centre for Advanced Studies Sofia Bulgaria, and the Research Promotion Foundation of Cyprus.

She is a historian of the long-19th century Mediterranean in a global context. Her research focuses on issues of intellectual history (Enlightenment, Neoclassicism, Romanticism, Philhellenism, Liberalism, Nationalism), biography and microhistory, with a special emphasis on Italy, the Venetian Republic, the Ottoman world, Greece, the Ionian Islands, and Russia. She is also a student of modern diasporas and of the trajectories, feelings and ideas of people on the move.

Her publications include a co-edited volume on "Mediterranean Diasporas: Politics and Ideas in the Long Nineteenth Century" (Bloomsbury 2016) and several articles on expatriate intellectuals and national consciousness in the post-Venetian Adriatic. Her book "Transnational Patriotism in the Mediterranean, 1800-1830: Stammering the Nation" is forthcoming with Oxford University Press.

Her new project explores the birth of archeology (and more specifically the creation of the MET) at the intersection of Mediterranean empires, adventurism, war, diplomacy and financial speculation