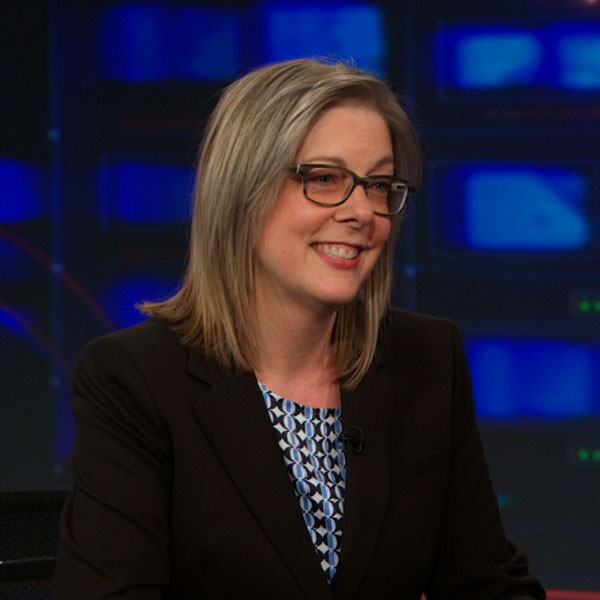 Kimberly Marten is the Ann Whitney Olin Professor of Political Science at Barnard College, and a faculty member of the Graduate School of Arts and Sciences and School of International and Public Affairs at Columbia University. She directs the Program on U.S.-Russia Relations at Columbia's Harriman Institute, and is a member of Columbia's Saltzman Institute of War and Peace Studies, PONARS-Eurasia, and the Council on Foreign Relations (CFR).Her most recent previous project analyzed the politics of warlords, asking how their patronage networks impact sovereignty and state failure.

Articles and other publications