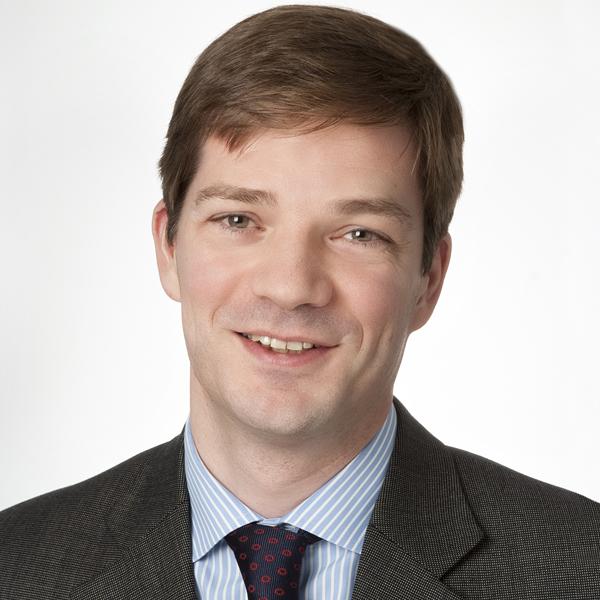 François Carrel-Billiard is the Associate Director of the European Institute. He coordinates the management of the MA program and assists students interested in conducting research in Europe.

Before joining the European Institute, François was the Managing Director of the International Peace Institute, a think tank which works with the United Nations.

He previously worked as a French diplomat, and served as the head of the division on European security in Paris and as an adviser on strategic affairs to the French Foreign Minister. He was also posted as a diplomat in Moscow, in Brussels, and at the United Nations in New York