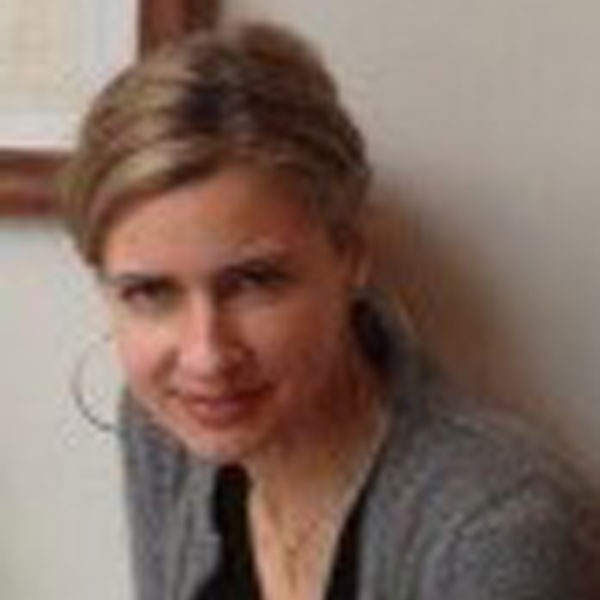 Elizabeth Leake is professor and Director of Undergraduate Studies in the Italian Department at Columbia. Her research interests include Twentieth Century narrative and theatre, psychoanalytic, ideological, and disability studies in Italian literature, fascist Italy, Italian cinema, and early Danish cinema. She is a recipient of the Modern Language Association Aldo and Jeanne Scaglione Publication Award for a Manuscript in Italian Literary Studies for her book The Reinvention of Ignazio Silone (2003) and The National Endowment for the Humanities Fellowship for College Teachers and Independent Scholars 2001. Her latest book, After Words: Suicide and Authorship in Twentieth Century Italy, was published in February 2011. Her current research project is a comparative study of representations of cognitive disability among American, Danish, and Italian poets; she is also co-authoring a book on Italian confino.