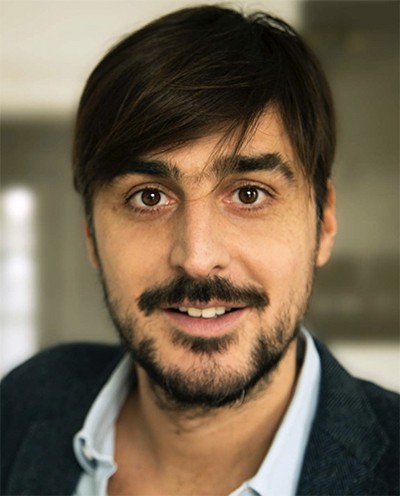 Carlo Invernizzi Accetti is Associate Professor of Political Science at the City University of New York (City College), and Associate Researcher at the Center for European Studies of the Institut d’Études Politiques de Paris (Sciences Po).

His research is at the point of intersection of democratic theory and comparative EU/US party politics. It combines a historical approach with a concern for contemporary normative issues, relating in particular to the relationship between politics and religion, the rise of populism and technocracy as structuring poles of electoral competition, and the ideological reconfigurations taking place in connection with the mainstreaming of environmental issues.

His first book, entitled Relativism and Religion. Why Democratic Societies Do Not Need Moral Absolutes (Columbia University Press, 2015) traces the history of religious critiques of relativism, examining their bearing on democratic theory and ultimately defending a form of moral relativism as the most solid philosophical foundation for democracy. His second book, entitled What is Christian Democracy? Politics, Religion and Ideology (Cambridge University Press, 2019) reconstructs the history and core principles of the political ideology of Christian Democracy, focusing in particular on its influence on the process of construction of the European Union.

He has published over two dozen articles in top international peer-reviewed journals and edited volumes on topics such as: militant democracy, party politics, intra-party reform, populism, technocracy, the philosophical foundations of human rights, and authors such as Hans Kelsen, Jurgen Habermas, Claude Lefort, Immanuel Kant, and the Marquis de Sade.

He is currently working on two separate book projects: one co-authored with Christopher Bickerton on the relationship between populism and technocracy as structuring poles of contemporary European politics (under contract with Oxford University Press) and one on the way in which environmental issues are being appropriated - and politicized - by traditional ideological and party families along the left/right axis (manuscript under preparation).

He is also a regular commentator on European and US political affairs for venues including: The Financial Times, The Guardian, Foreign Affairs, The Wall Street Journal, La Repubblica, Quartz, Le Monde Diplomatique, and France 24.