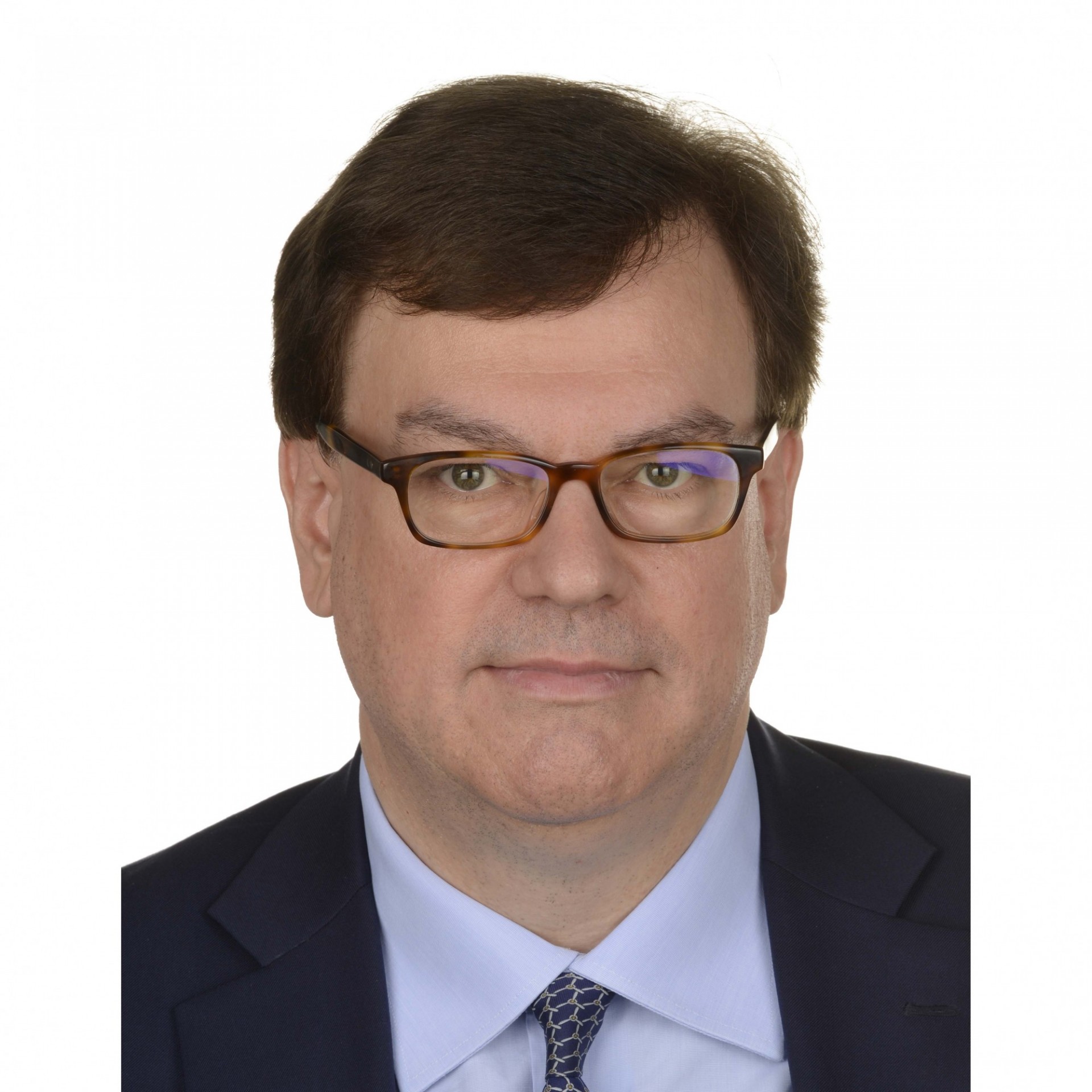 Anthony Teasdale is Director General of the European Parliamentary Research Service (EPRS), the in-house research center and think tank of the European Parliament in Brussels, and Visiting Professor in Practice at the European Institute of the London School of Economics (LSE). The 300-strong research service which he heads is the second largest body of its kind internationally, after the Congressional Research Service in Washington DC.

Teasdale has served as Special Advisor (senior political advisor) to a British Foreign Secretary (Sir Geoffrey Howe) at the Foreign and Commonwealth Office (FCO) and to a Chancellor of the Exchequer (Kenneth Clarke) at HM Treasury in London, as well as working in the general secretariats of both the EU Council of Ministers (Ecofin Council) and the European Parliament in Brussels.

From 2002 to 2006, Teasdale was Head of Policy Strategy and Legislative Planning for the center-right EPP Group in the European Parliament. From 2007 to 2012, he worked in the private offices of successive Presidents of the European Parliament - Hans-Gert Poettering and Jerzy Buzek - before becoming Director for EU Internal Policies in the Parliament's administration in 2012 and taking up his current post the following year.