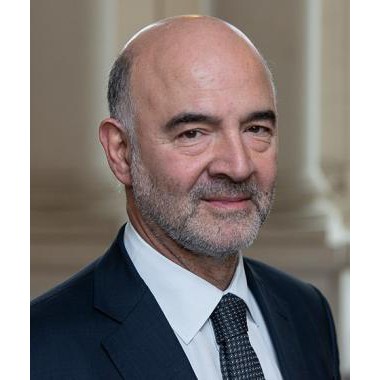 Pierre Moscovici is the First President of the French Court of Auditors. He recently completed his term as the European Commissioner for Economic and Financial Affairs, Taxation and Customs (2014-2019). Before joining the European Commission, he served in the European Parliament and in the French National Assembly, mainly working on economic issues. He also served as Minister for European Affairs (1997-2002) and Minister for the Economy and Finance (2012-2014) in France.